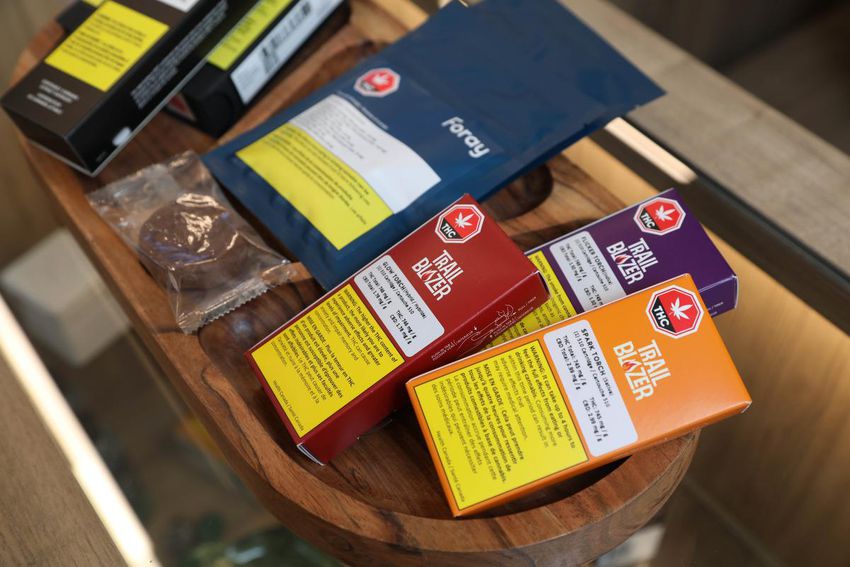 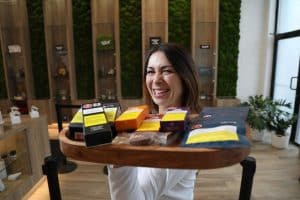 Browse our products from the comfort of your own home and let us come to you!

Getting your cannabis has never been easier!